The district with its headquarters at Coimbatore, houses many engineering and textile industries and is prominent for its educational institutions. The launch of TIDEL Park has made the district more diverse and cosmopolitan.

Every time you speak to a native of this place, you will feel truly respected. Being the largest city of Kongunadu region and the fastest growing secondary cities of India, it has become a major place for IT industries, textiles, education, commerce etc. Cotton mills and textiles are the specialties of Kovai (lovingly called so by people) and hence it is called as the “Manchester of South India”.

Also, It is the topmost suppliers of pump sets and motors in India and hence it is called as the “Pump City”. Jewelry exports, wet grinders exports, auto parts exports etc happen majorly from Coimbatore. 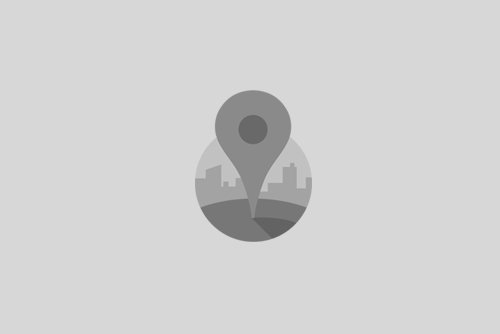 Places to visit in Coimbatore

From divine temple structures, architectural edifices, lofty mountains, hilly terrains, high cascading waterfalls, swaying fields, alluring malls, Coimbatore is a most sought after tourist destination. Look through the list of places in Coimbatore that is a must-visit.