Thanjavur District is located in the delta of Cauvery River with its headquarters in Thanjavur. Thanjavur is called the “Rice Bowl of Tamil Nadu” as it is the main rice-producing region of the state. The district is mostly agrarian with River Cauvery and its tributaries irrigating the region. Thanjavur marks its significance with its temples, culture, history, and architecture.

Tourist Places to visit in Thanjavur

Thanjavur marks its significance with its temples, culture, history, and architecture. From divine temple structures, architectural edifices, swaying fields, Thanjavur is a most sought after tourist destination. Look through the list of places in Thanjavur that is a must-visit. 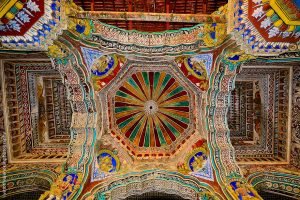 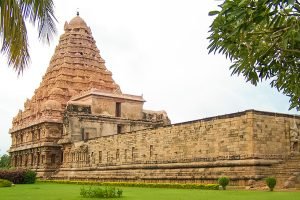 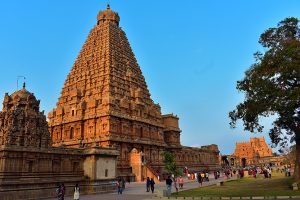