Salem is believed to be the oldest city in India as it dates back to the times of early man. Evidence that Paleolithic age man lived here during their times can be seen. Salem is the 6th largest populated city of Tamil Nadu is located at about 160kms towards the North-east direction of Coimbatore. From Bangalore, it is about 186kms towards the southeast and from Chennai, it is about 340kms away towards the southwest direction.

Salem district is surrounded by hills on all sides. Salem is popular and is the major textile center in the whole of Tamil Nadu with about 125 spinning mills, weaving units, and garment units. Between 1960 and 1980’s, the textile industries started developing with the development of the spinning mills and dyeing units.

It also has many industries for Sago processing that is needed for starch, Steel Plants, Tapioca processing etc.

Places to visit in Salem

From divine temple structures, architectural edifices, lofty mountains, hilly terrains, swaying fields, Salem is a most sought after tourist destination. Look through the list of places in Salem that is a must-visit. 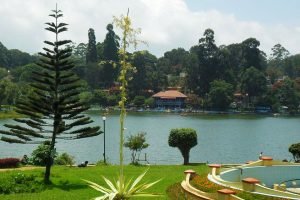 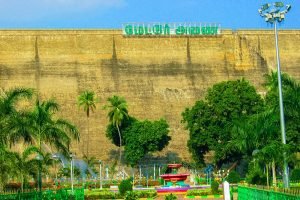 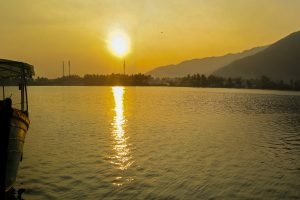