Ramanathapuram is also referred to as Mugavai meaning ‘face’ in Tamil, the reason being that River Vaigai ends its journey in the district in Palk Strait.

The district is the top producer of chili pepper in Tamil Nadu.

Tourist Places to visit in Ramanathapuram 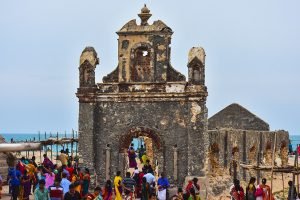 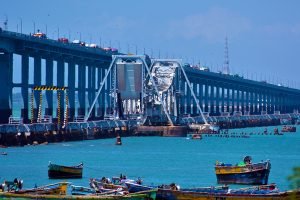 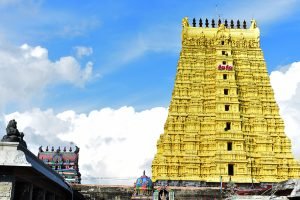