The city of Dindigul is the administrative headquarters of the district. The major industries in Dindigul include iron locks and iron safe makers, leather tanneries, textile spinning, and agricultural trading. The district has some very good tourist locations.

Tourist Places to visit in Dindigul 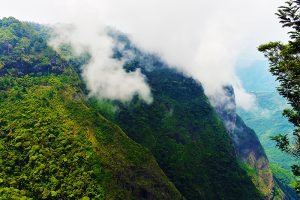